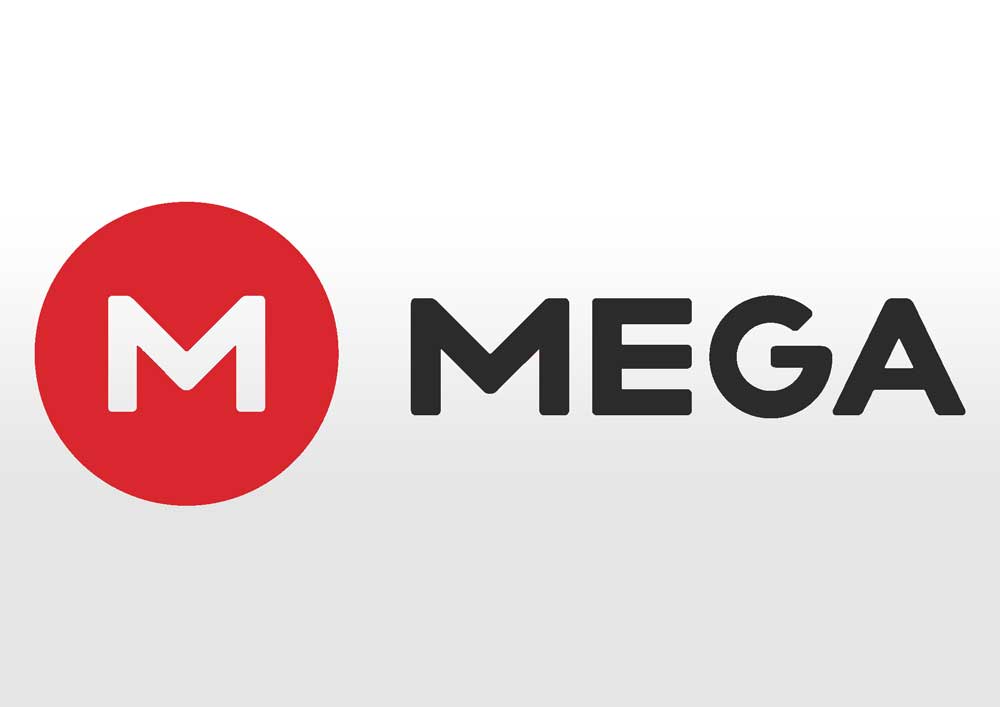 Megatools is a great collection of command line utilities that allow you to interact with your mega.nz account directly from the command line. You can directly download using the cli on your Ubuntu machine. They are a great set of tools, however, installing them does get confusing for a new Linux user. This guide will show you how to install it and set it up in no time.

First you need to find out what’s the latest version of megatools available.

At the time of writing this article (9 October 2016), the latest version was 1.9.97. If it is different in your case, simply replace 1.9.97 with your version in all the commands below.

Open your Ubuntu terminal (or SSH to it) and type in the following commands one after the other.

Run this command to download the package lists from the repositories and “update” them to get information on the newest versions of packages and their dependencies.

This installs all the dependencies that you may need to compile megatools from source.

wget is used to download the latest megatools. Replace 1.9.97 with the latest version is available.

Use zcat to decompress the downloaded file and tar -xf to extract the contents to a folder.

Finally, run the above commands to compile megatools and install it in your system.

If all went well, you should now have megatools installed on your system.

For syntax of other commands, type

You May Also Enjoy 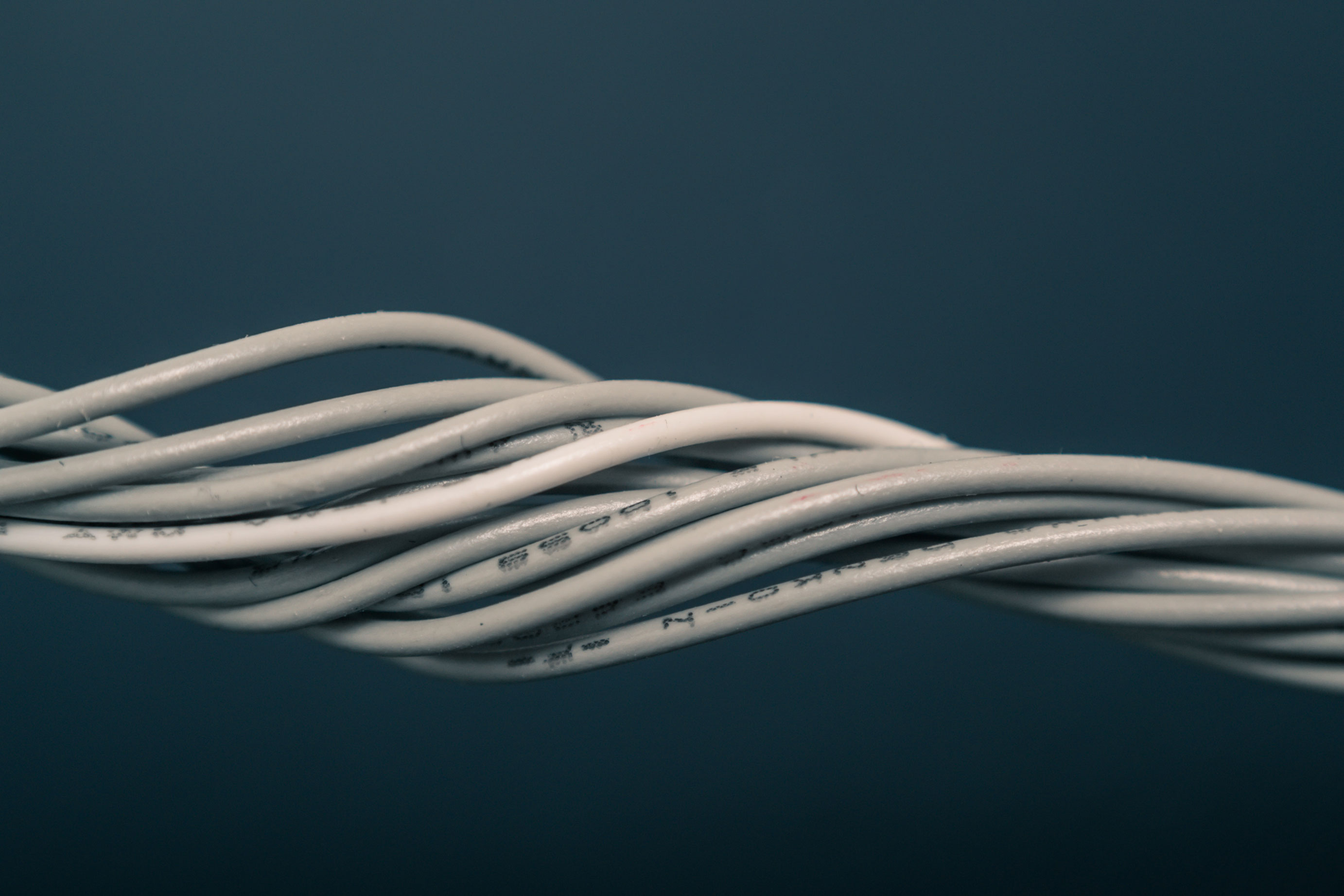 How to set DNS in CentOS/RHEL 7 & prevent NetworkManager from overwriting /etc/resolv.conf?

This guide shows you how to set custom DNS entries for CentOS 7 / RedHat 7 and ensure that the settings are persistent even after a reboot. What you need ... 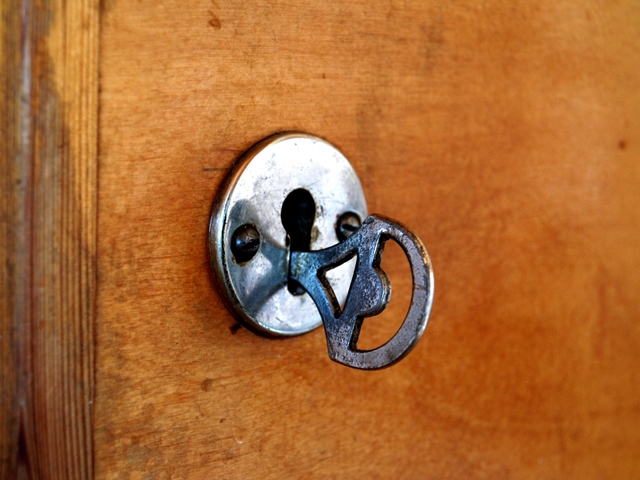 How to install OpenVPN server on Ubuntu 14.04 - A Step-by-Step Guide

This is a detailed & step-by-step guide that will show you how to install and configure OpenVPN on Ubuntu 14.04. You can use OpenVPN to access the Intern... 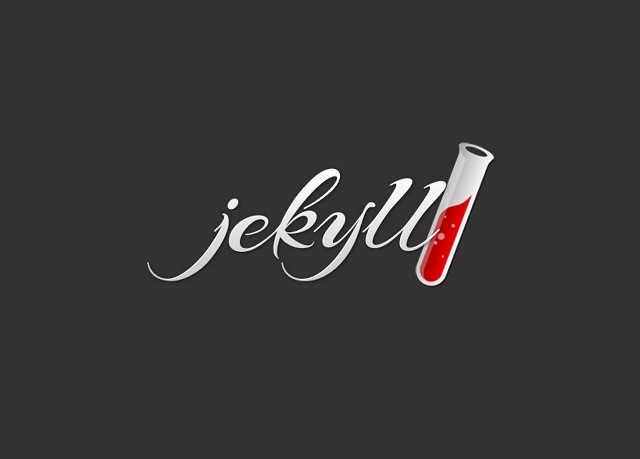 This guide will show you step by step how to install Jekyll 3.4.3 on a machine running Ubuntu or Windows 10. Jekyll’s official guide is good, but it’s very b... 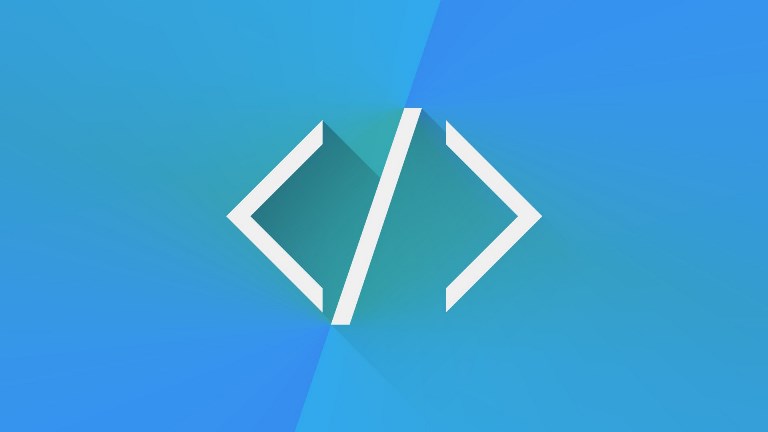